Graffiti in the Yarkon Park 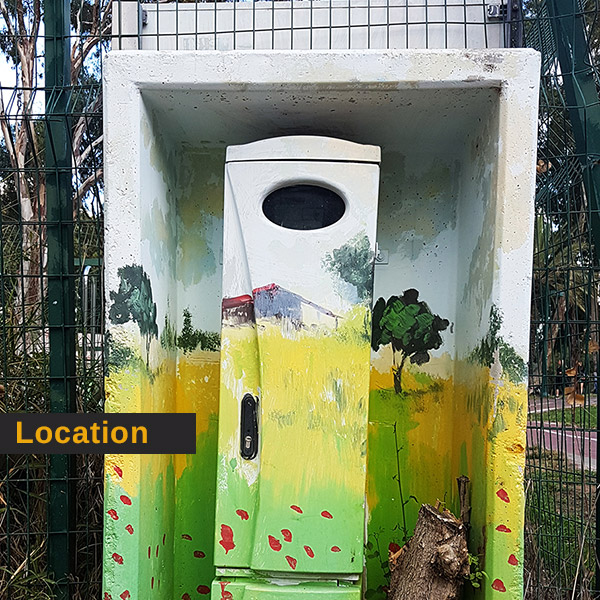 Far from the main graffiti and street art scenes in Tel Aviv, an impressive and kicking graffiti scene has been developing in the Yarkon Park in Tel Aviv over the past years. Most of the graffiti along the Yarkon River is on the south bank of the river between Ibn Gvirol Street and the Ayalon Road Bridge (under the bridge there is a separate graffiti complex with a lot of works) 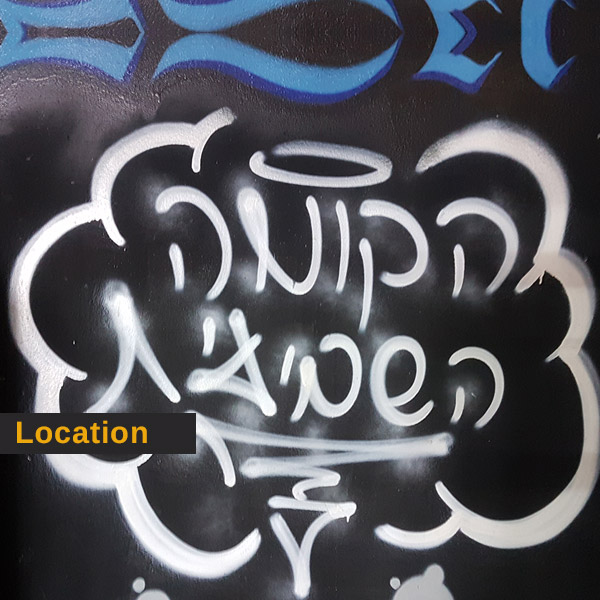 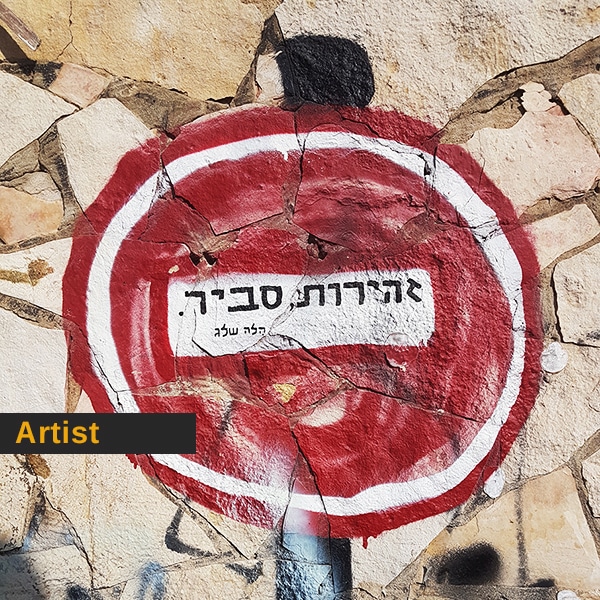 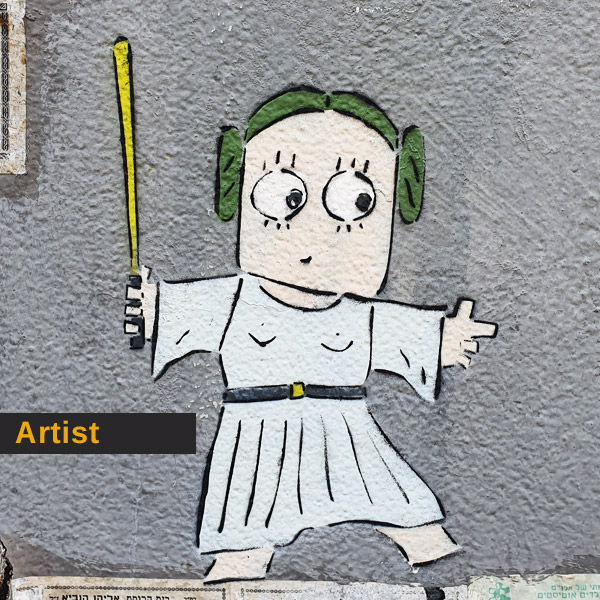 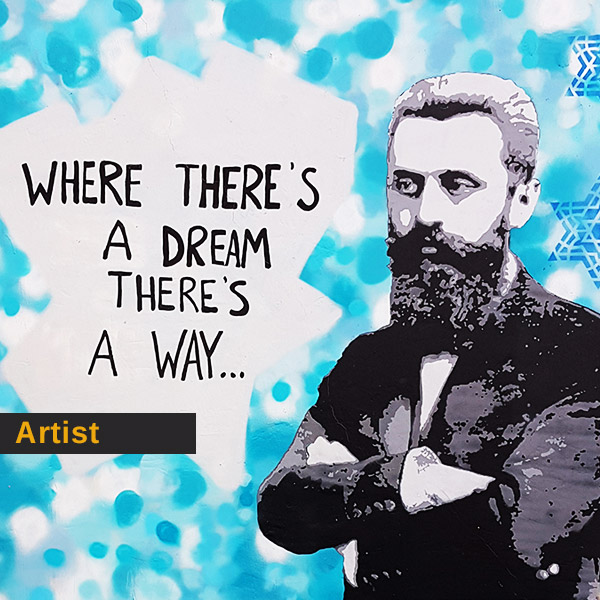 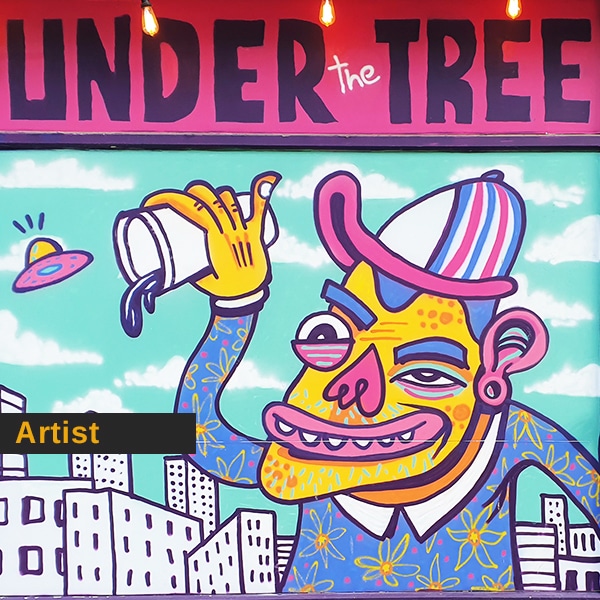 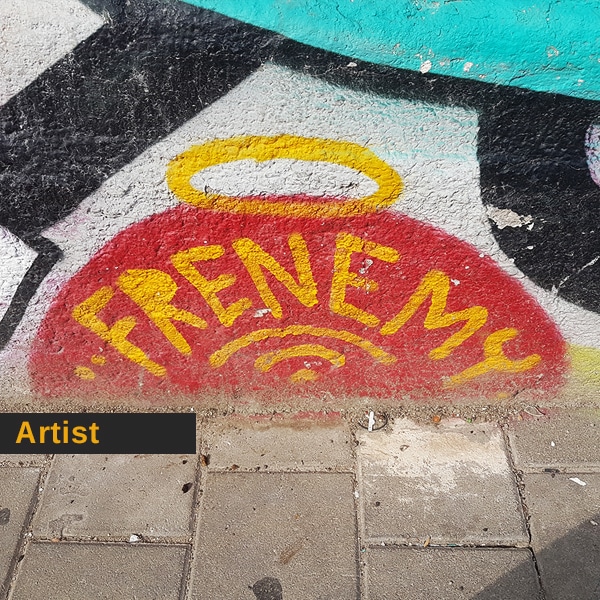 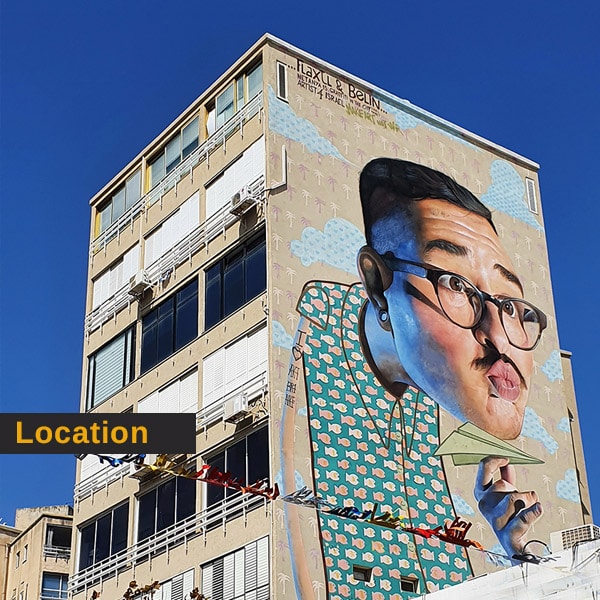 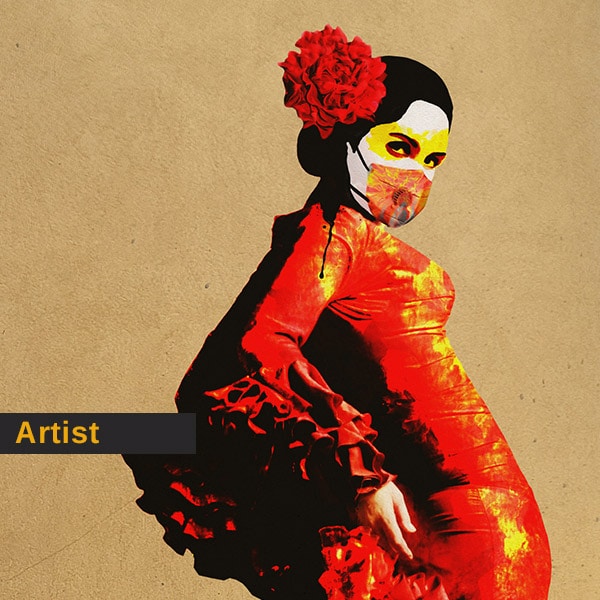 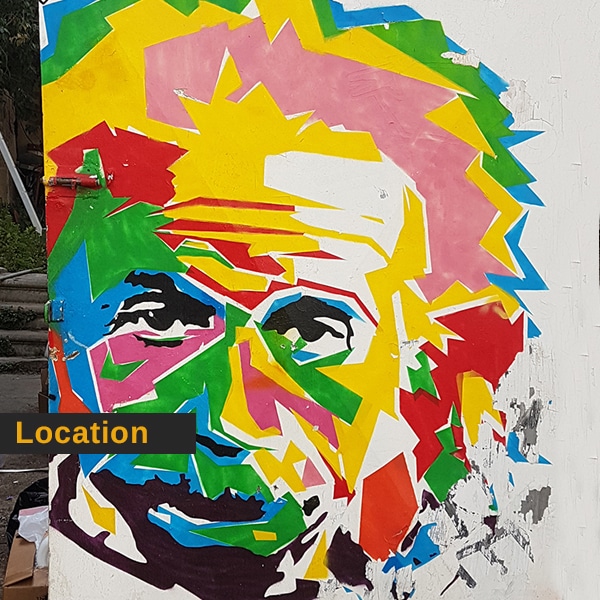 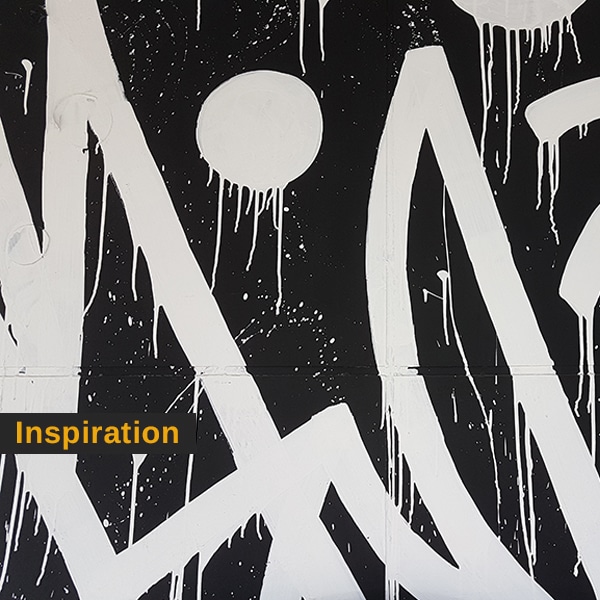 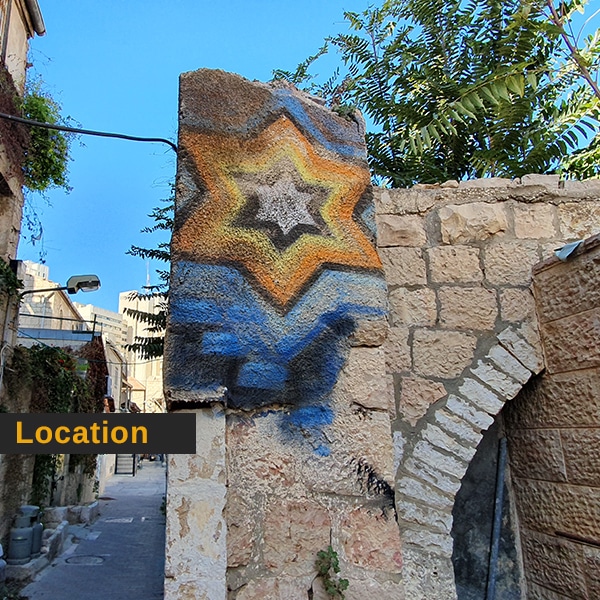 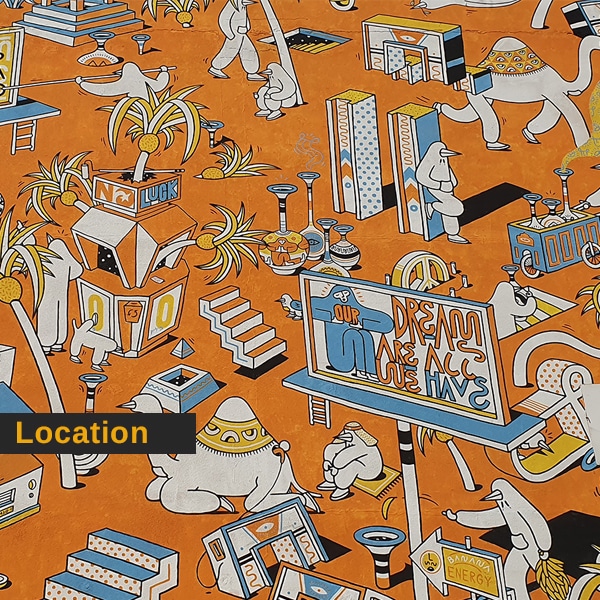 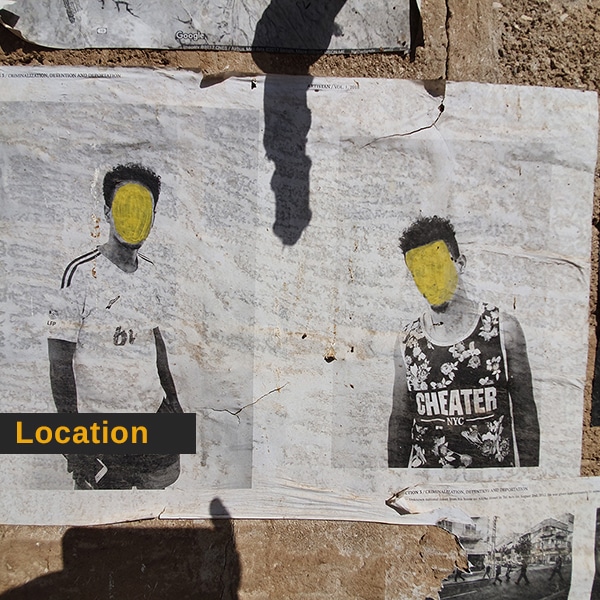 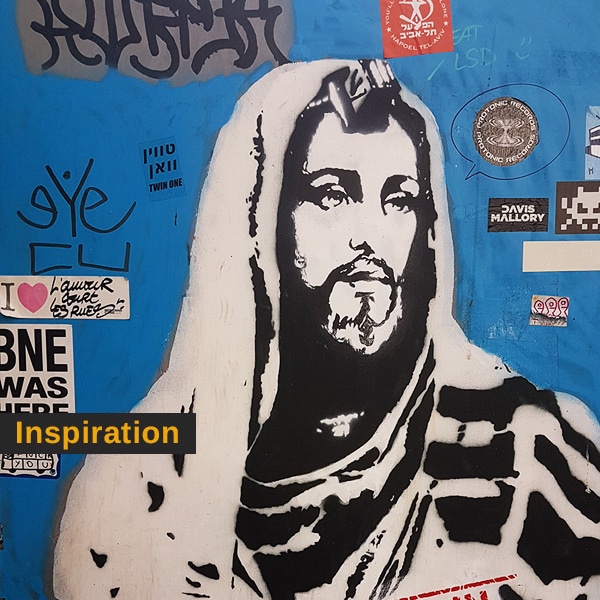 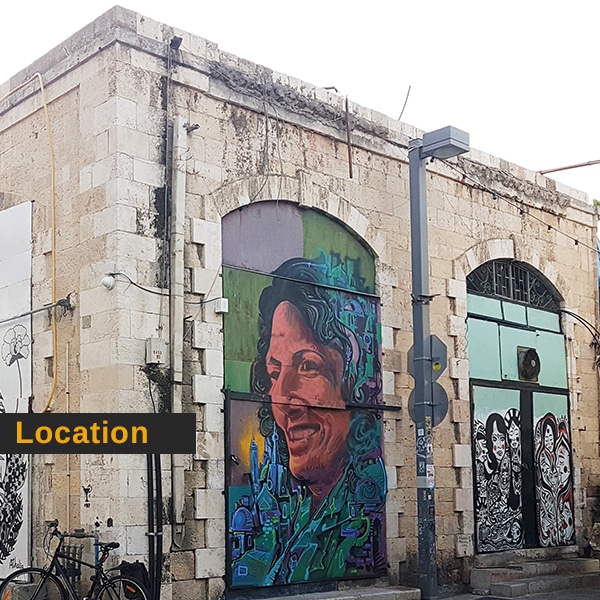 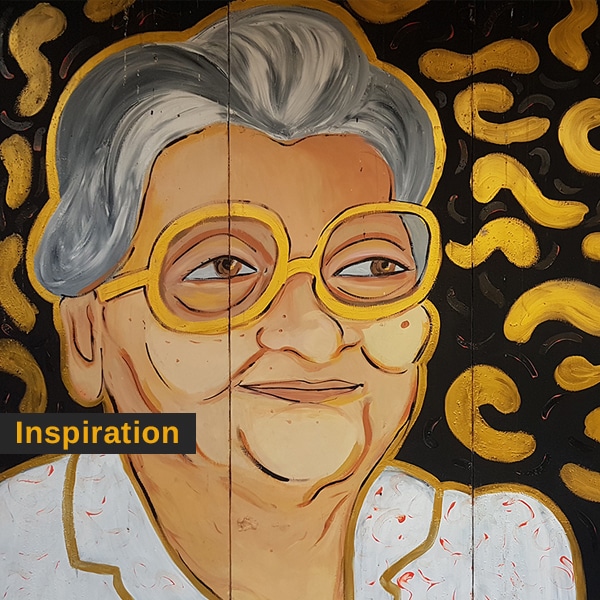